The three TOYOTA heritage stripes coming in hot! These decals are pretty rad. We have had a few requests for this design, well here it is. Enjoy!

40 in stock (can be backordered) 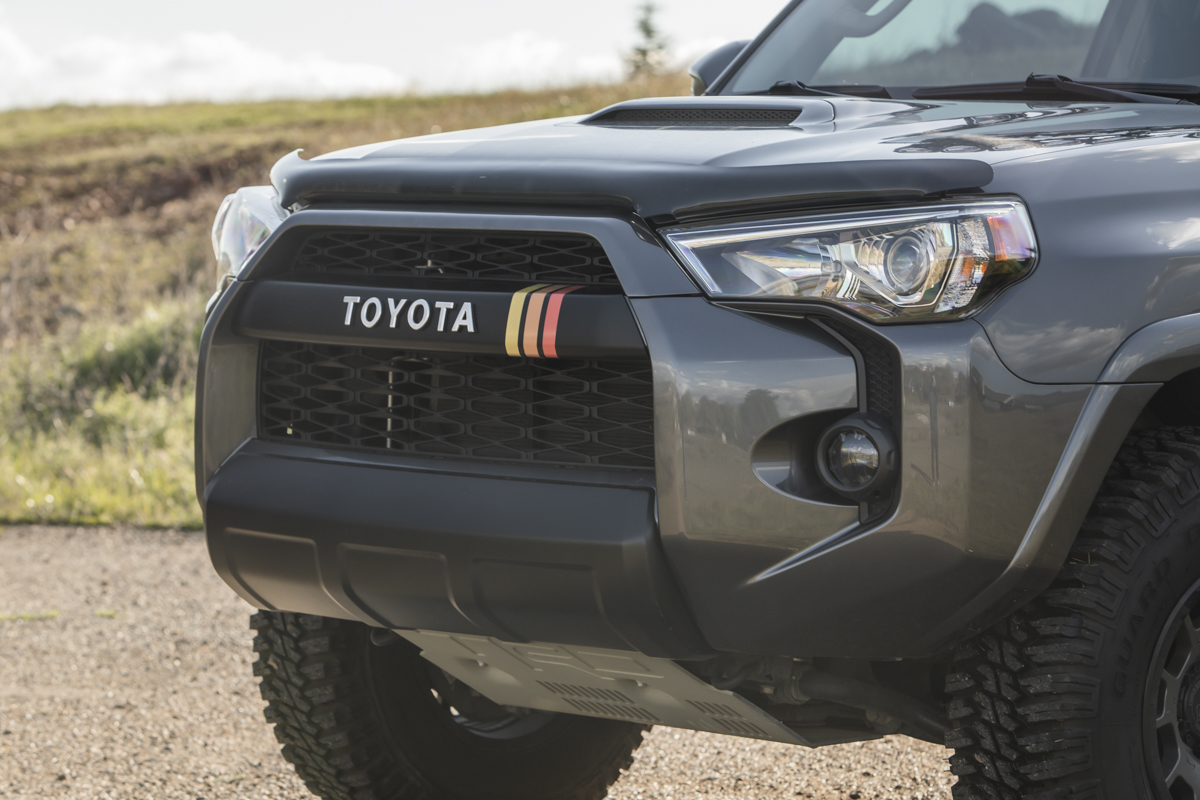 Universal Toyota TRD Heritage Straight Line Stripes are perfect for the front end of your 4Runner, Tacoma, or Tundra. I wanted to print some straight-line heritage colors to slap on my toolbox. We used about 5 decals to create Toyota heritage stripes all the way down our toolbox in the garage. Since then people started asking about them for their 4Runner Grille. They go great on anything really. They also go great with the classic TRD Pro grille on both late-model 4Runners and Tacoma Grilles. We have also seen many guys rock these on their Tundras and FJ Cruisers. These are fairly universal and can also be used on anything other than your truck. 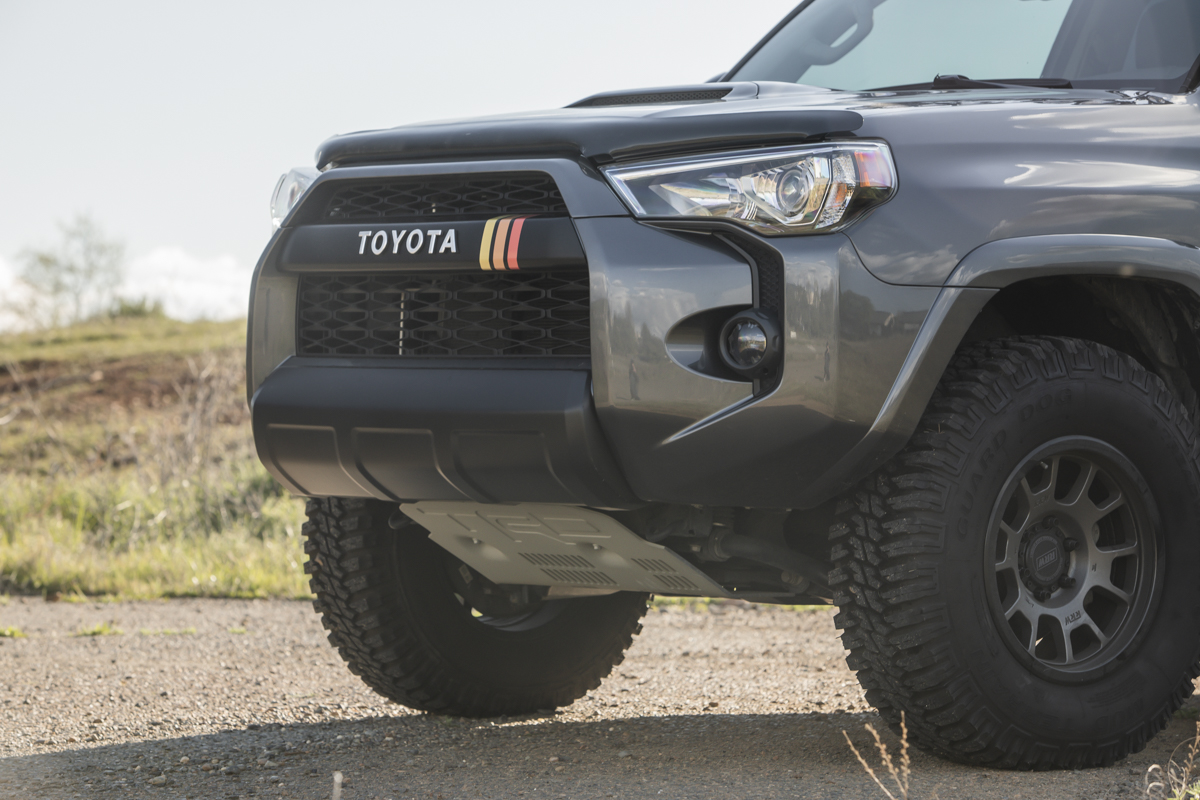 What can you create with these universal TRD Stripes?

If you are looking for a universal heritage, retro, or vintage style Toyota 4Runner decal, you have come to the right place. Measuring in at 9 and 1/2 in length and 4 in wide, this vintage style Ivan Stewart inspired racing stripe decal will work anywhere you can imagine. The vinyl used is of the highest quality and locally printed by a local print shop next door to our office right here in Northern California. We prefer to print our vinyl in the United States so that we can support local businesses. Sure, decals, stickers, and vinyl can be purchased in Asia at much lower prices however, we like to keep American small businesses running strong. 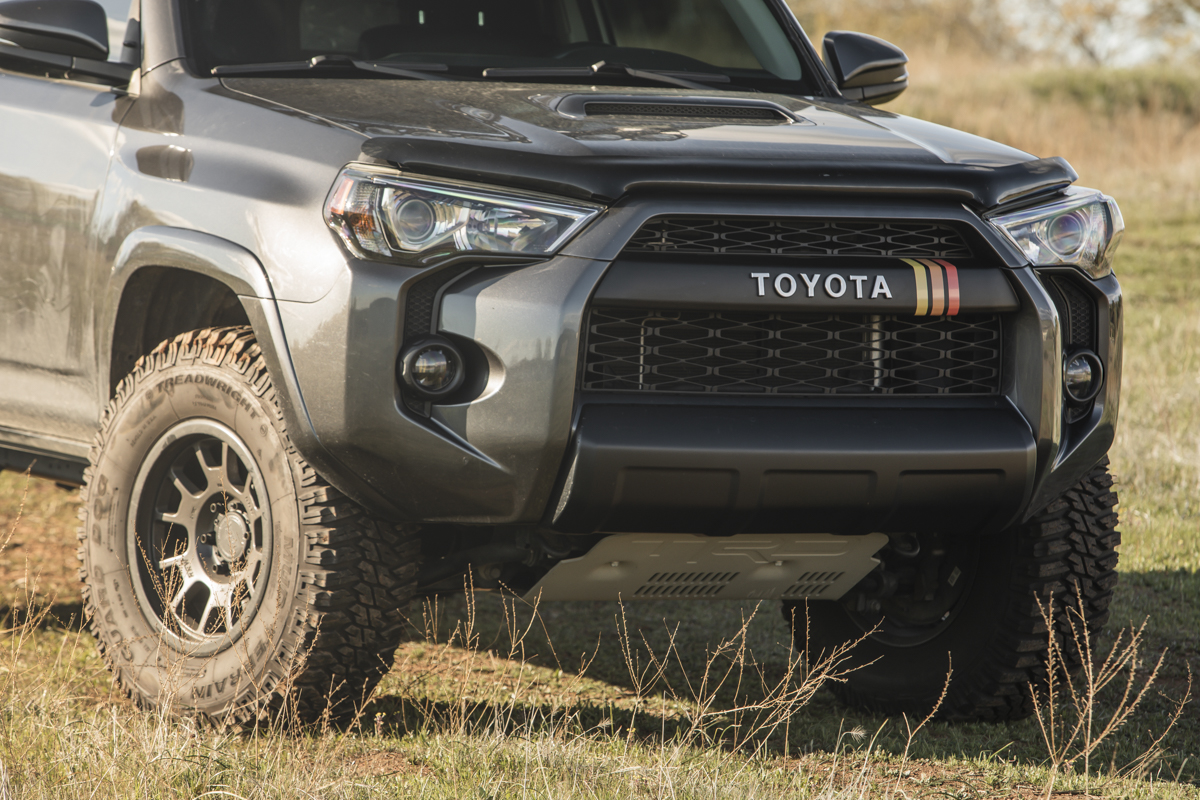 Unlike the traditional Ivan Stewart stripes, each of these stripes are the same size in width. The classic Ivan Stewart stripes have the largest red stripe, followed by the orange and then the yellow. Although we have those options in the store, we wanted to do something a little different with these vintage-style stripes. 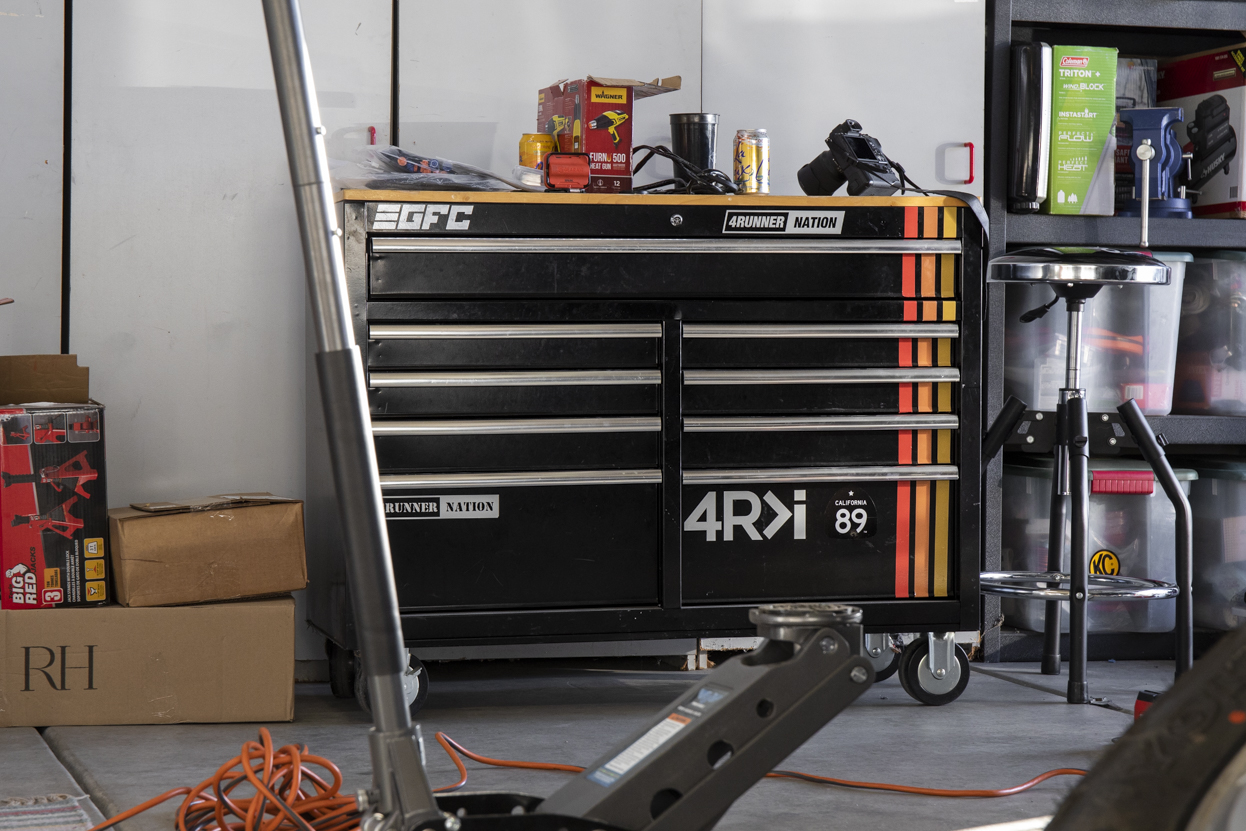 Well, the time has come to let go of my trusted ol’ Husky toolbox. I used this toolbox for almost 10 years and it has been great for me. The only thing I really miss about it though is my universal TRD Style Stripes going down the side. We got ourselves a new GearWrench toolbox and will probably be striping that one as well. I just wanted to share one last shot of the toolbox before it made its off to a new home. It did take some time to cut each stripe but at the end of the day it turned out pretty cool going over each drawer on the box. I think I used 3-4 decals to stripe the box. 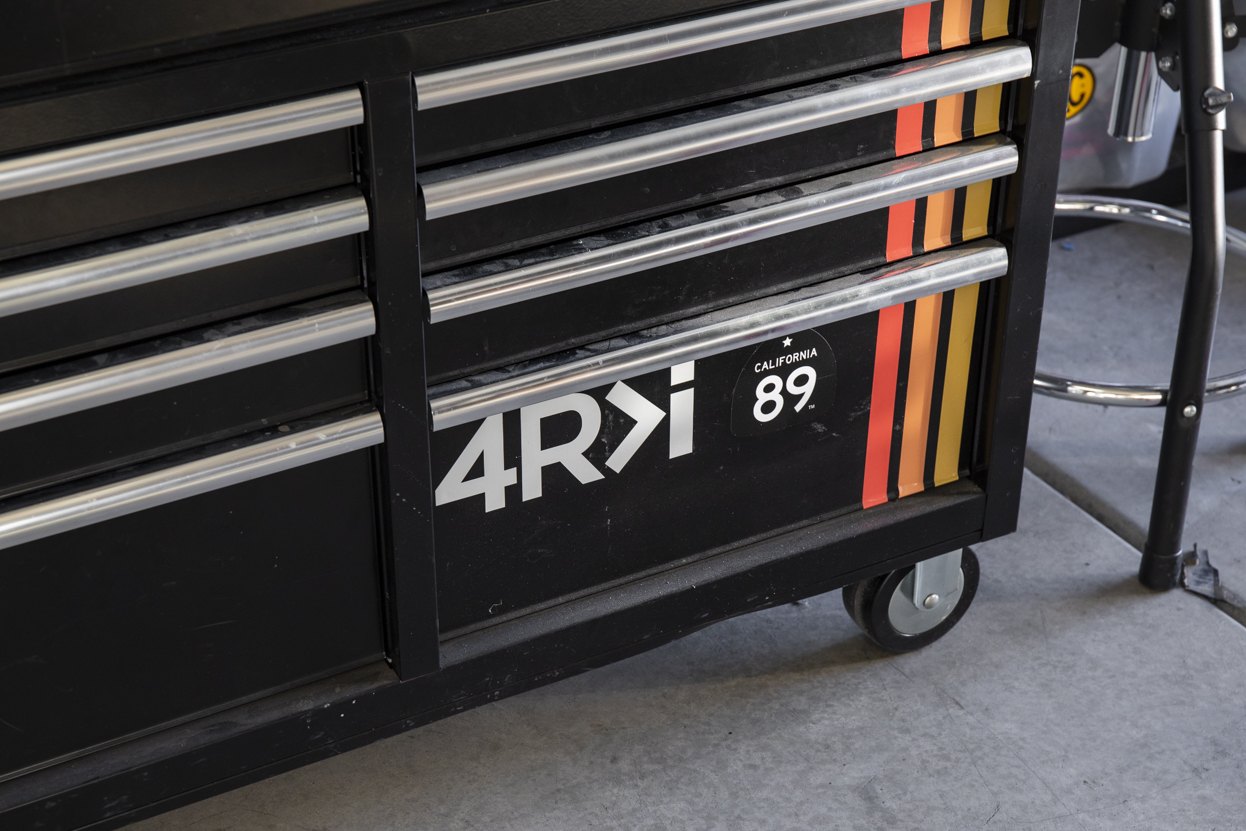 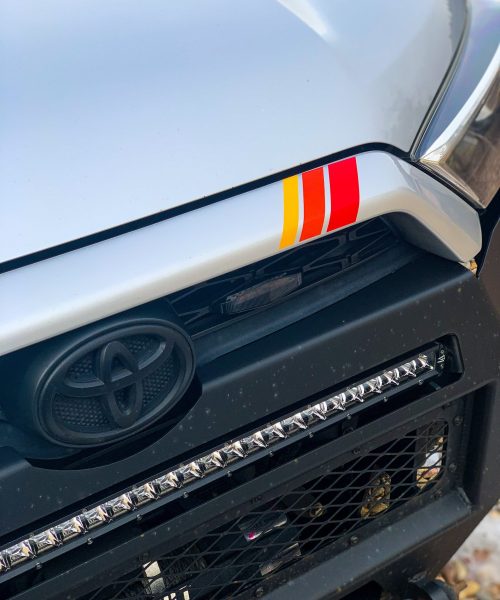 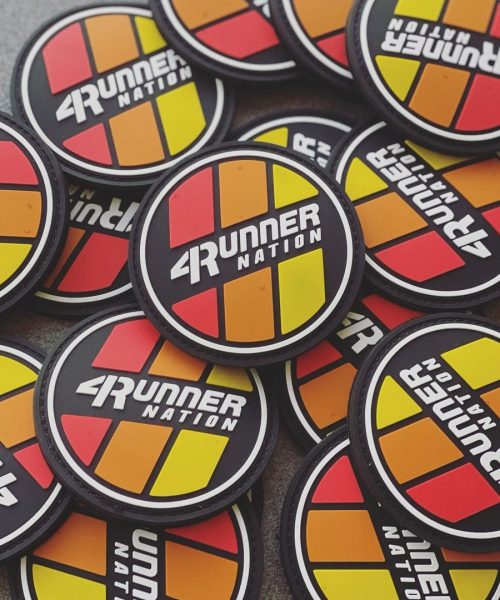 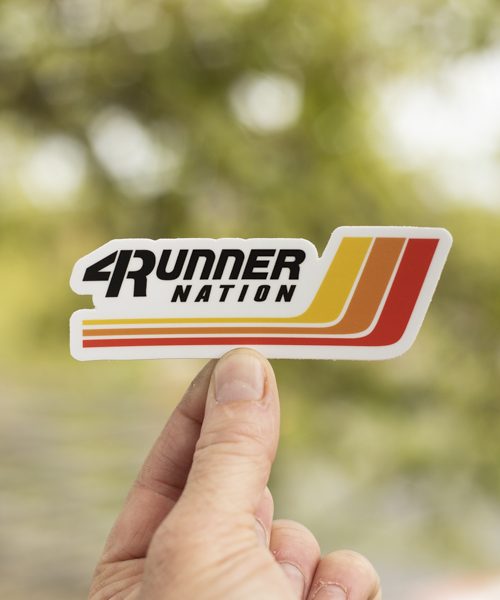 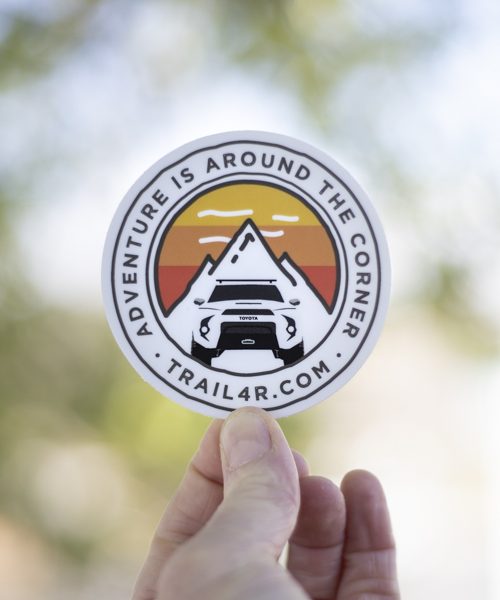 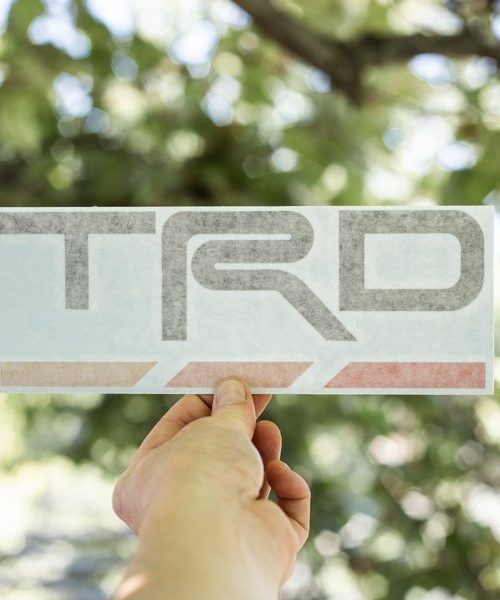 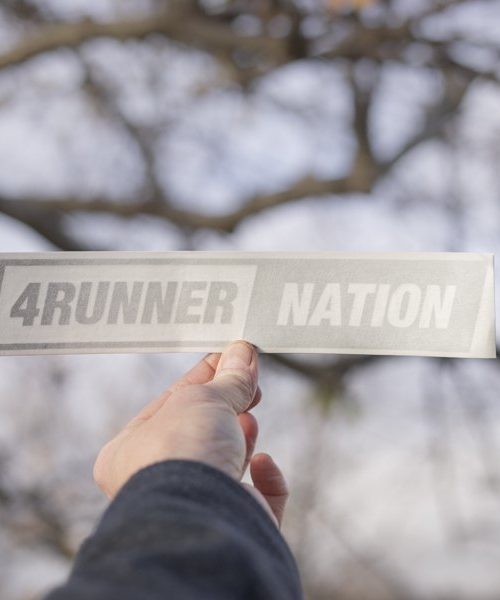 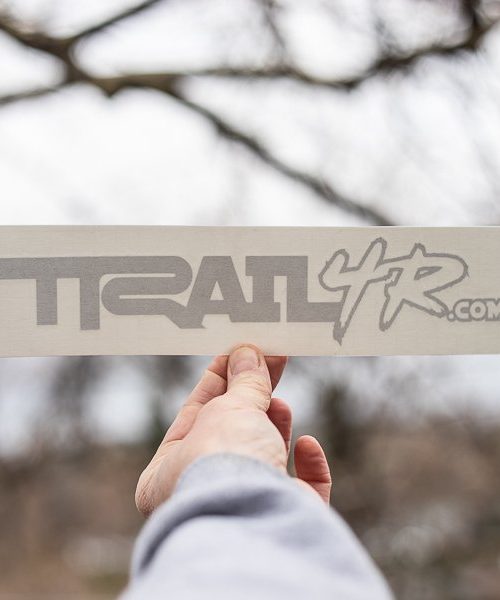 Get your 100% organic, non-GMO hand-crafted code below!

Get access to new 4Runner gear, free stickers, product reviews, installs and much more!
We will never spam your inbox. Our content is pretty fire! We will also never sell out and sell your data.